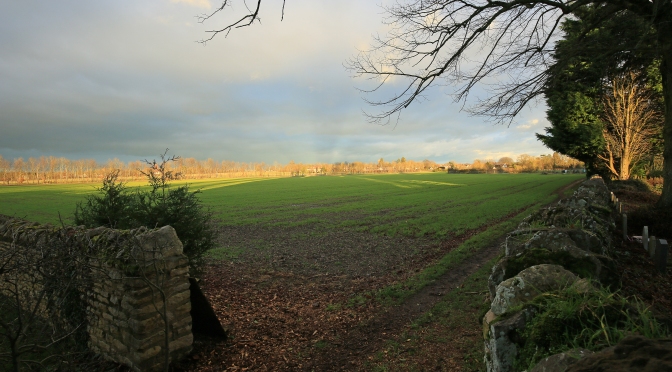 The Biddenham Society opposes this application.

There are many reasons why this application should be refused by the local authority.  Most of these have been identified, and are strongly supported, by residents of the village, and no doubt form the basis of numerous objections already submitted.  These include:

In the most recent (2001) report by an independent inspector appointed by the Secretary of State to consider objections to the development of this parcel of land, the inspector states:

This proposal is in conflict with current policy AD43 of the Bedford Borough’s Allocations and Designations Plan, and is contrary to saved Policies BE30 i), BE35 iii), and BE36, of the  Local Plan, and Policy CP21 iii) of the Core Strategy and Rural Issues Plan, and we urge its refusal.