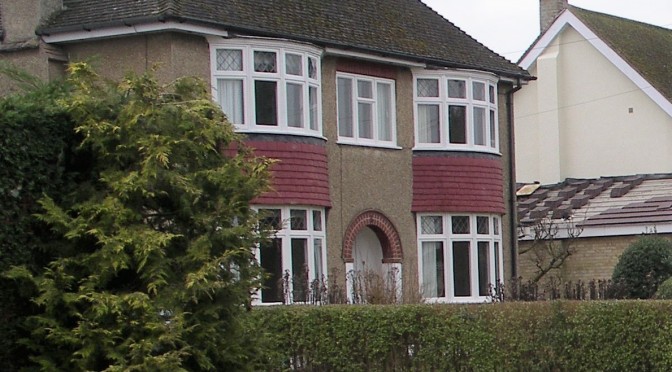 Application 16/03531/FUL seeks approval for a radical re-shaping of the 1930’s detached house at 33 Church End to include one and two storey front, side and rear extensions.

The Biddenham Society has lodged an objection to this proposal on the following grounds:

A decision on the application is awaited.

Update – 29th June 2017
The application was subsequently refused by the planning authority.