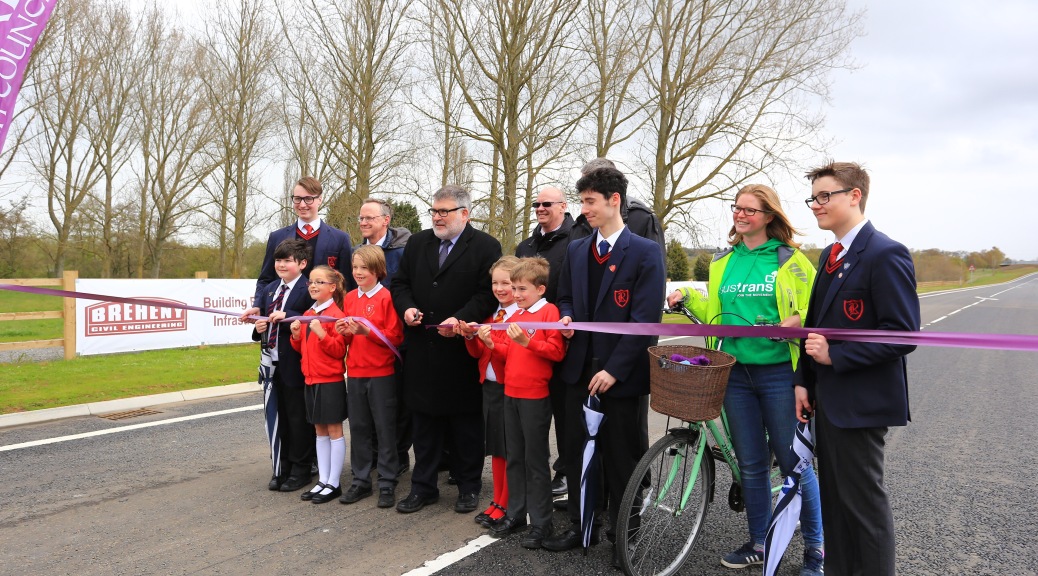 After all our posts on progress with construction, on Monday, 25 April 2016, the ‘Great Ouse Way’ (formally referred to as the Northern section of the Bedford Western Bypass, linking the A4280 at Biddenham with the A6 at the Clapham roundabout) was officially opened by the Major of Bedford, Dave Hodgson. The event was covered by ITV Anglia News and BBC Look East and attended by guests and representatives from the main contractor Breheny Civils and from Bedford Borough Council.

Following the ribbon cutting (assisted by pupils from St James Church of England (VA) Lower School, Biddenham, and Rushmoor School, Bedford), attendees were invited to board an old Routemaster bus which took  passengers along the length of the bypass, followed by a convoy of classic cars.

As part of the official opening, volunteers from UK charity ‘sustrans’ took to their bikes to ride on the new cycle and pedestrian path which runs along the length of the new road. Yo Higton, ‘sustrans‘ co-ordinator and one of the cyclists, handed out copies of a walking and cycling map of Bedford and Kempston, which is one of the first maps to include the new section of bypass. Free copies of the map, pictured below, are available from Yo and you can contact her by email (yo.higton@sustrans.org.uk) or phone (01234 276048): 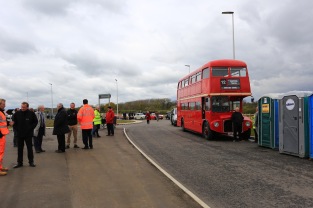 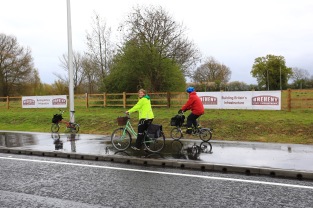 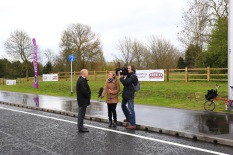 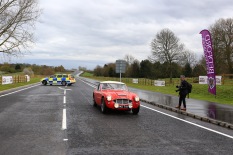 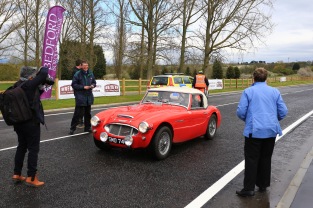 One thought on “The Bedford Western bypass opens!”